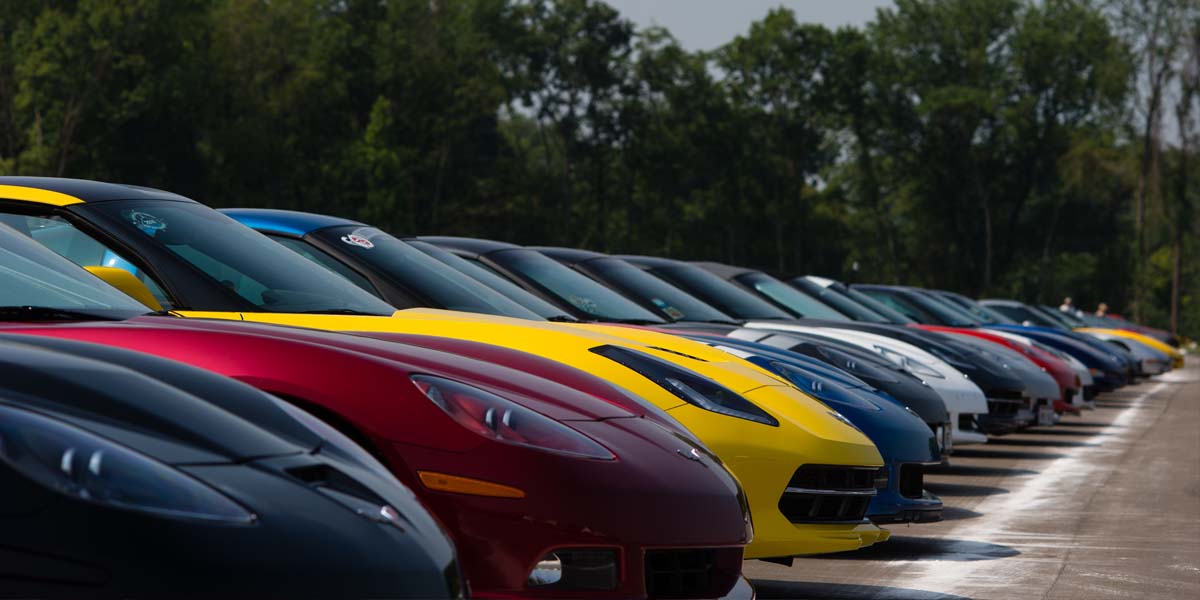 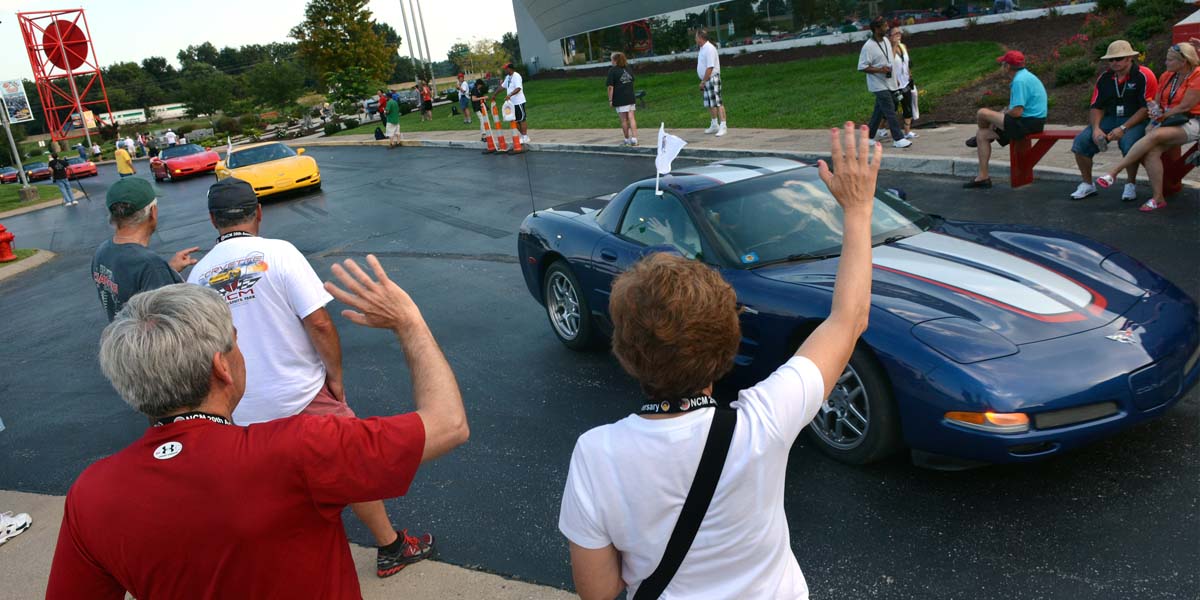 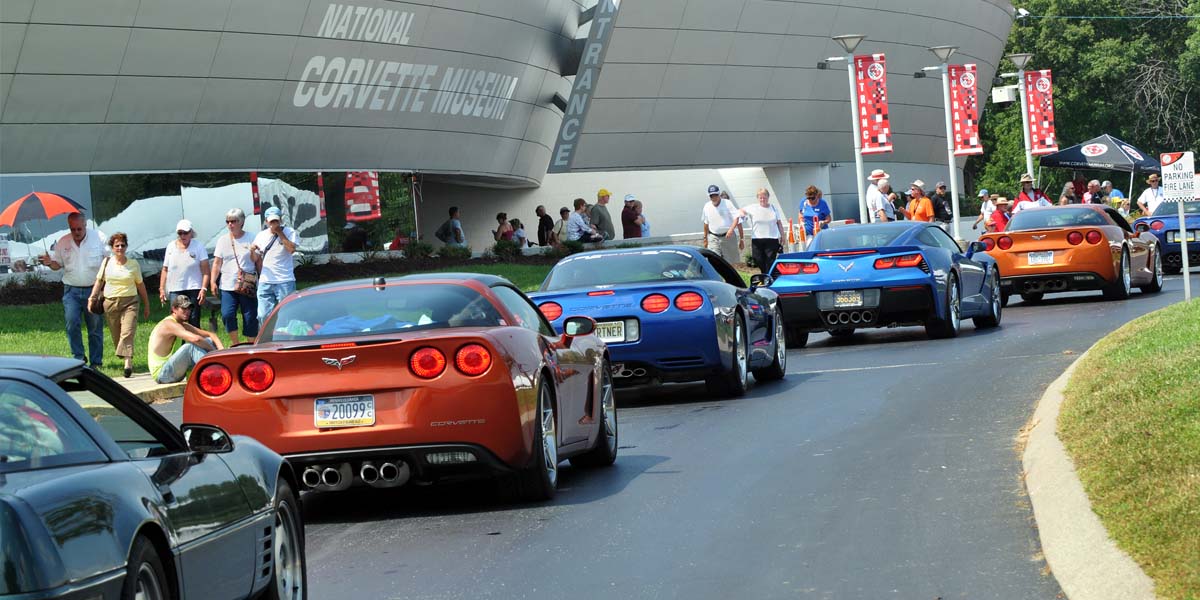 Often referred to as the world’s largest moving automotive event, the National Corvette Caravan is a celebration of America’s Sports Car, culminating in Bowling Green, Kentucky for the anniversary celebration of the National Corvette Museum. Hosted only once every five years, the next event is slated for Labor Day Weekend 2019 and will mark the Museum’s 25th Anniversary. Leading the charge will be Jeffrey Duda of Hainesport, NJ, a Lifetime Member of the Museum and previous co-captain of the New Jersey 2014 and 2009 Caravans.

Regional caravans will form and join other caravans as they travel across the United States to meet in Bowling Green, Kentucky for four days of festivities at the National Corvette Museum. An event such as this requires years of planning and coordinating. All help is appreciated!

Registered event attendees will be treated to a live concert at the Museum’s Ampitheater on Thursday, August 29, 2019 as Jefferson Starship takes the stage.

The Museum is located at I-65, exit 28 in South Central Kentucky and is open daily, 8am to 5pm Central Time. Stay up to day with the Museum by subscribing to emails online here. 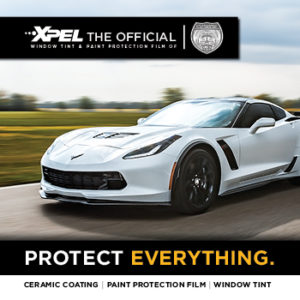